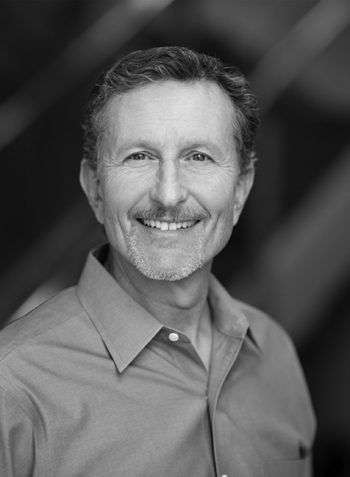 In his more than 30 years of experience practicing corporate and securities law, Steve Bochner has served as lead counsel for many of Silicon Valley’s most prominent companies, assisting them in venture capital, public offering, and merger transactions valued in the billions of dollars. He also has represented numerous start-up companies, as well as major venture capital and investment banking firms. He has previously served as the chief executive officer of Wilson Sonsini Goodrich & Rosati, in addition to other management positions at WSGR, including as a member of the firm’s board of directors and as chair of its Compensation Committee.

Mr. Bochner is a member of the Federal Reserve Bank of San Francisco’s board of directors and is chairman of the Nasdaq Private Market advisory board. He is also the chairman of the Berkeley Center for Law, Business and the Economy; and the chair of the executive committee of the Northwestern Securities Regulation Institute in San Diego.

He also recently served on the IPO Task Force, which presented a report to the U.S. Department of the Treasury on improving access to the capital markets for emerging growth companies. He was extensively involved in designing the IPO-related provisions of the JOBS Act of 2012, which drew upon the IPO Task Force’s recommendations and was adopted by Congress with broad bipartisan support.

Previously, Mr. Bochner served on the Nasdaq Listing and Hearing Review Council, most recently as chair and co-chair. The council is responsible for making recommendations to the Nasdaq board on policy and rule changes related to issuer listing standards. In particular, he was extensively engaged in the development of Nasdaq’s rules with respect to corporate governance reform and other listing standards.

In 2005, Mr. Bochner was appointed as a member of the Securities and Exchange Commission’s Advisory Committee on Smaller Public Companies and served as chairman of the Governance and Disclosure Subcommittee.