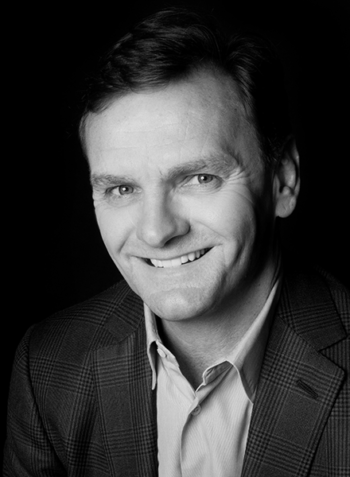 As Vice Chairman of Nasdaq, Bruce Aust works closely with Nasdaq’s Global Listing Services unit to assist clients and prospects worldwide. Mr. Aust also serves as President of the Nasdaq Entrepreneurial Center, located in San Francisco, and has played an integral role in the creation and launch of the Center.

In addition, Mr. Aust served as Executive Director and Vice President of the Listing Services, a role in which he maintained oversight of all listed companies in the western region, representing 60 percent of the market cap on Nasdaq. He assisted more than 200 companies in going public and worked closely with CEOs and executives of some of the most well-known companies listed on Nasdaq.

Throughout his career with the firm, he has been instrumental in managing Nasdaq’s international investor programs, providing listed companies with exposure to institutional investors in Europe and Asia.

Prior to joining Nasdaq in 1998, Mr. Aust spent 12 years at Fidelity Investments in a variety of sales, trading, and management positions in Dallas, Boston, Los Angeles, and San Francisco. He is the recipient of the University of Southern Mississippi College of Business Distinguished Alumni Award and The Digital Leadership award from Computers for Youth. In addition, Mr. Aust is a TechNet Executive Committee member.