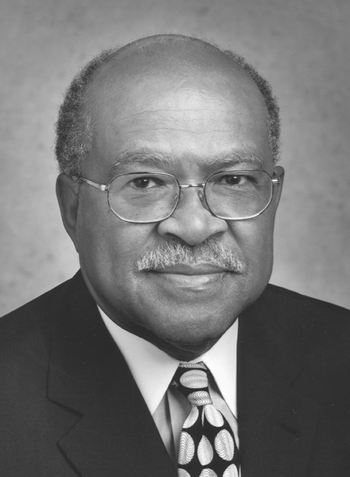 Before joining Miller, Colbert was general superintendent of manufacturing for Chrysler Corporation in Toledo, Ohio. He earned a bachelor of science degree in industrial management from Central Michigan University.

Virgis is on the board of directors of Bank of America Corporation.; Lorillard, Inc.; Sara Lee Corporation; The Stanley Works; and The Manitowoc Company, Inc.

He is chairman emeritus of the board for the Thurgood Marshall College Fund and former chairman of the board of trustees for Fisk University, Nashville, Tenn. Colbert is a member of Omega Psi Phi Fraternity and the Boule’. He is a life member of the National Association for the Advancement of Colored People.