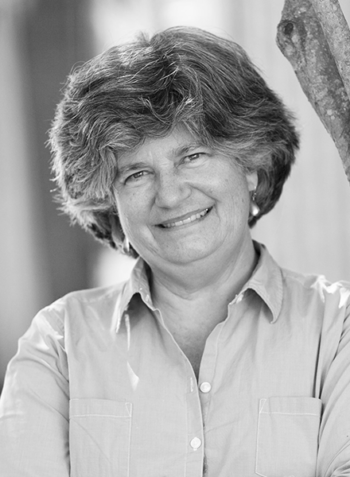 Sue Conley is co-founder of Cowgirl Creamery, which she started in 1997 with Peggy Smith in Northern California. Today, Cowgirl Creamery operates two retail shops and two cheese production facilities, and work with a staff of 100 people to produce and distribute artisan and farmstead cheese. Cowgirl Creamery was acquired earlier this year by Swiss Dairy Company, Emmi.

Born in Washington, D.C., Sue has been working in the food industry nearly her whole life, beginning with watching her grandfather work at Sholl’s Colonial, a D.C. cafeteria he managed throughout her childhood. After arriving in San Francisco in 1976, Sue held various roles in the kitchens of some of the Bay Area’s most notable establishments, including Hotel Obrero, 4th Street Grill, and Bette’s Oceanview Diner.