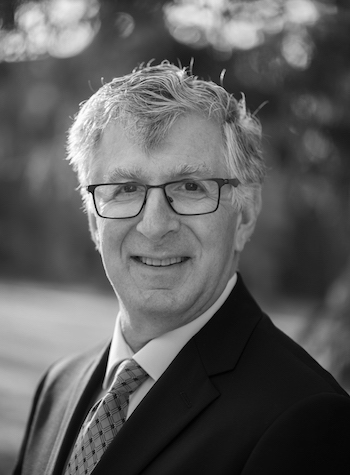 During his time at Lehigh, Simon has worked to raise the university’s national profile, strengthen and grow its research infrastructure, expand its global programs and build on its long, proud legacy of success in teaching, research and service. In the fall of 2016, the Lehigh Board of Trustees endorsed Simon’s ambitious growth plan for the university, one which will see Lehigh significantly expand its undergraduate and graduate student populations, recruit new faculty, build new academic and student housing facilities and launch an innovative college of health.

Simon has also overseen Lehigh’s efforts to build a stronger presence on the West Coast. The university opened its Western Regional Office in San Mateo, Calif., in 2016, and later entered into a partnership with the Nasdaq Entrepreneurial Center in San Francisco.

A strong advocate for research, Simon created the Presidential Research Initiative in 2017 with the aim of supporting top Lehigh faculty as they work to generate new knowledge and pursue groundbreaking projects with the potential to change the world for the better.

Simon has also furthered the university’s commitment to ensuring that students of all financial backgrounds have access to a Lehigh education. In December of 2016, Lehigh joined 29 other top universities in launching the American Talent Initiative, a partnership with Bloomberg Philanthropies.

Simon came to Lehigh from the University of Virginia, where he served as executive vice president and provost. Previously, Simon served as vice-provost for academic affairs at Duke University from 2005 to 2011.

Simon received his B.A. from Williams College in 1979 and his Ph.D. in chemistry from Harvard University in 1983. After a postdoctoral fellowship at UCLA, Simon joined the department of chemistry and biochemistry at the University of California San Diego in 1985 and then moved to Duke University as the George B. Geller Professor in 1998.